A Conscious Musical Awakening Emerges to Lead a New Renaissance 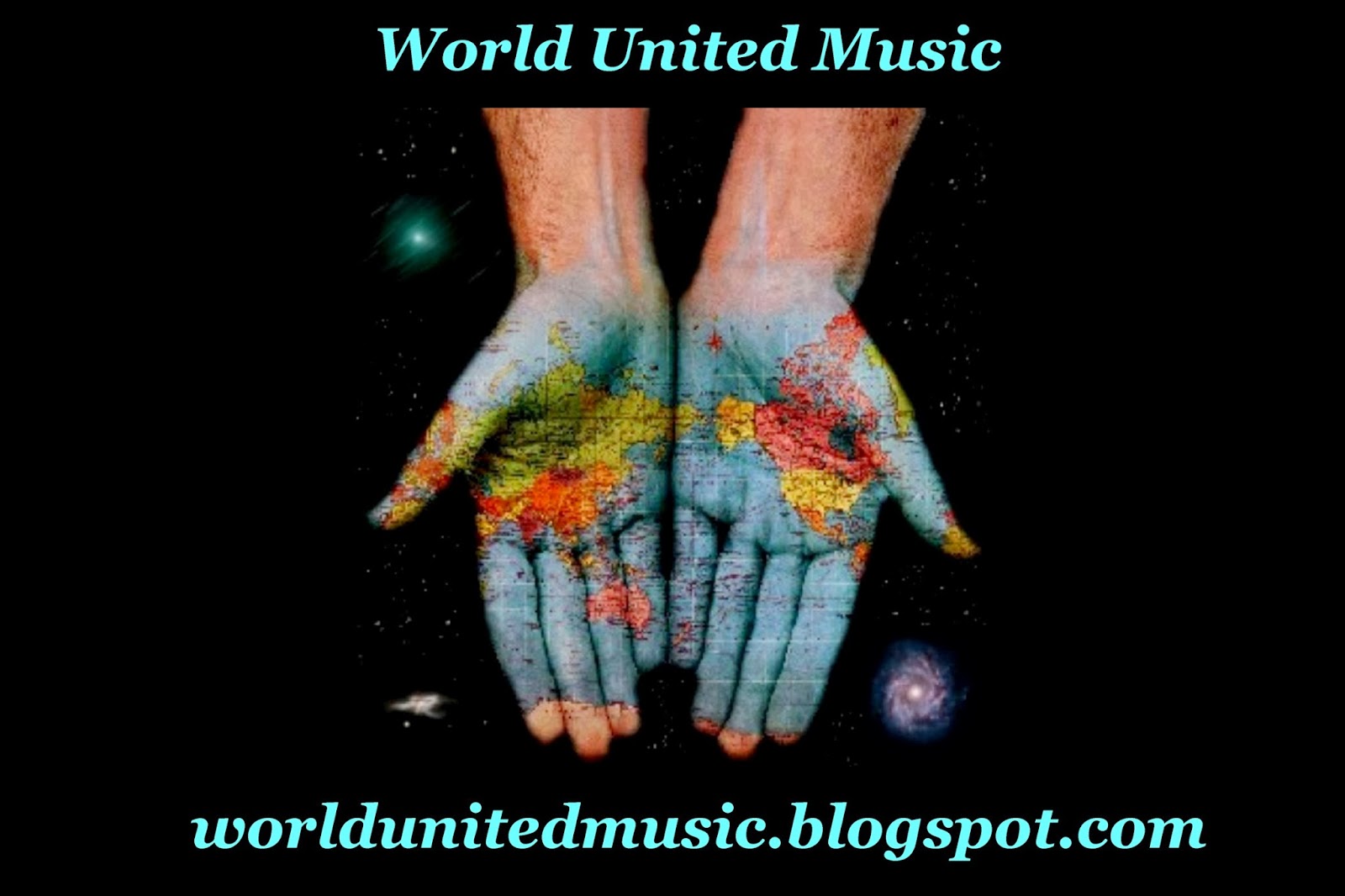 The Underground Music Industry Offers Hope to Music Starved People Around the World as a conscious awakening emerges and builds towards a new renaissance.


If you were around to experience the era of vinyl records and the underground FM radio airwaves of the late 60’s and early 70’s then it’s a good bet you’ve asked the question “What happened to all the good music we used to hear on the radio!?” It’s like one day it was here and the next day it was gone…


Well, I don’t know about you but I need NEW MUSIC to feed my spirit so that I know I’m moving forward in life and not staying stagnant and isolated when listening to the same tunes from long ago. Don't get me wrong, I enjoy the music from the past but I need something new that will inspire and create new memories…and it has to be good!

One day I went looking for the answers to the question "what happened to the music". What I found was a conspiracy rooted in corporate control, collusion, and censorship that to this day, continues its strangle-hold on who or what is promoted on the radio airwaves. However, I also found the music they were not promoting, and so I decided to focus on the music that was not being played on the airwaves.


Like so many others out there, I suffered through a music famine that nearly extinguished my hope of ever hearing good music again…thank goodness I found today’s emerging underground music, or I surely would have gone insane. I feel very much at home within this underground music community. Oh, and just to clarify, I use the word "underground" because for the most part, the music I found is not heard on the mainstream radio airwaves...but I feel it should be.


The real music industry of today is found on the Internet where it has evolved with other art forms, political opinions, philosophies, and new ideas from alternative foundations in thinking. That to me is revolutionary and perfectly reasonable considering that music expression has been held back by the mainstream for so long...add to that the state repression going on all over the world, and you get political activism through music that gives rise to the underground ...and that's not an exaggeration. Music is the peoples voice and will always reflect the times...unless of course music is controlled, in which case it will become completely disconnected from reality and society as we see with the mainstream music Industry today.


The underground music I've found comes in many genres, but most notably is the retro 60’s Psychedelia genre that has emerged globally. It’s vibrant, soul quenching and positively exploding in creativity, colour, youthful ideas and filled with consciousness...and it's sitting anxiously on the fringes of public knowledge, just waiting for the right moment to take the main stage.


Within the overall emerging alternative music scene, one finds many other genres discarded by the mainstream industry as well such as Folk, Progressive Rock, and a whole variety of other genres that are filled with the protest voice, consciousness, evolution, and the words of free thinkers. The underground music scene is filled with poetry, paintings, video collages, and expressions of mind that only creative art offers…and it's growing worldwide. To me it has that nostalgic feel of the 60’s love generation, protest movement and pop art culture that still resonates in most of us that were around to experience it. Only this time it's emerging on a global scale simultaneously and building to the point of overtaking the mainstream and washing it away in a tsunami of youthful thought and energy. (Poetic license?)

I find the underground music scene very refreshing, and a much needed breath of fresh air with its vibrant energy, its creativity, truth and honesty. It has something to offer everyone. Whereas I find today's mainstream radio to be stagnant, out of touch, and void of any real substance. There is a renaissance brewing around the world and its waiting for you.

Here (Below) are some of the songs I found, all neatly packaged into video playlists for convenience. You be the judge. 8-) The rest of what I found can be heard at the following link on the World United Music Website. Just scroll down past the artist post once you get there – http://worldunitedmusic.blogspot.com/


You can also access the alternative time line of music I put together which includes music playlists from the 50’s right through to today at the following link.
http://worldunitedmusic.blogspot.ca/p/classic-60s-70s-80s.html


I’m building World United Music as a showcase for good music and for my own peace of mind. I hope you join me by sharing the exceptional music, creativity, and talent of others…Catch the Wave and share the energy! A New Renaissance is emerging and you're part of it...Music is “The Peoples Voice” and that means you.